No Credit / No Se Fía

SINOPSIS: Leo and Antonio, motivated by the need and after some assaults in their neighborhood, decide to simulate and record an assault on the store of Antonio and thus get financial help. But his plans are thwarted by a neighbor who inadvertently leads Leo to record his own death. 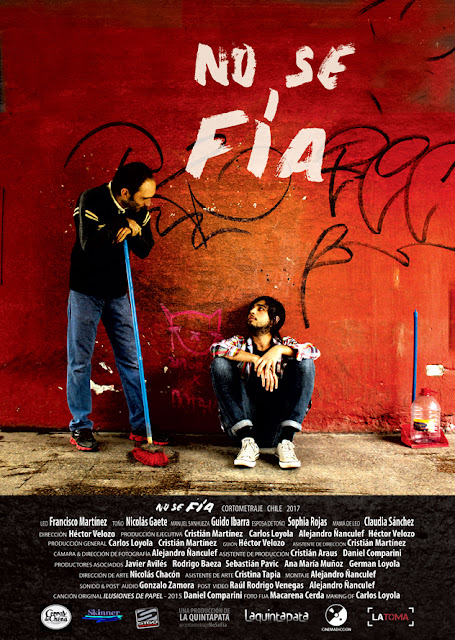