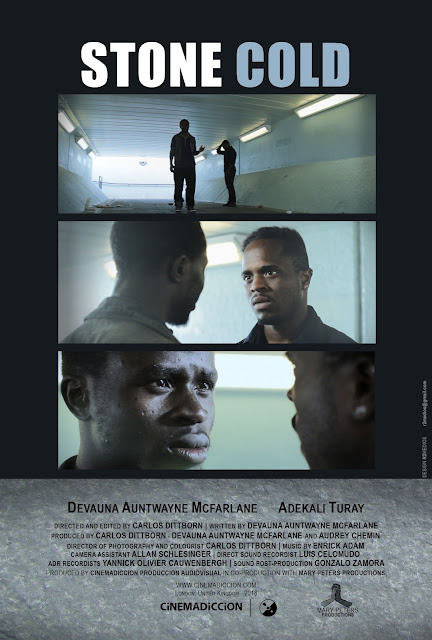 Two friends, with a brotherhood relationship, meet in a secluded area to talk about a troublesome matter. After finding out his fiancé committed infidelity, and feeling like he has nothing else to lose, Danny plots his revenge and seeks the help of his best friend Moses, but their friendship will be put to the test as the trust between them both breaks. With a lot of anger and confusion in the air, vengeance seems like a likely outcome; then again, life’s not set in stone. As they say, All’s fair in love and war. 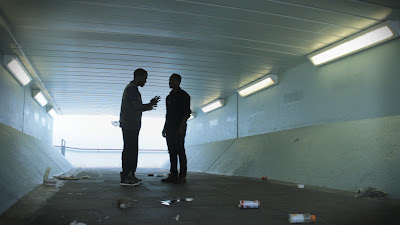