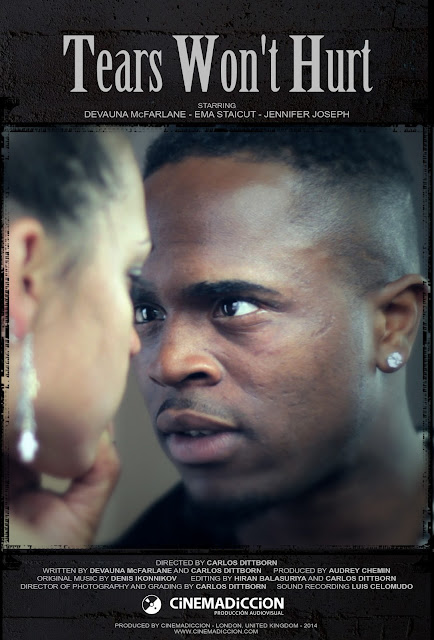 Auntwayne is a teenager dealing with an internal battle brought on by his brother's murder, Cardel. Knowing who committed the crime, he decides to follow the law of the streets until his mother stands in his way, making his world collapse into uncertainty. 6 years later, Auntwayne, now known as Liam, has changed from a boy into a man. With Becky by his side, a beautiful but jealous girl, Liam is left to deal with the risks of the path he has taken as a drug dealer 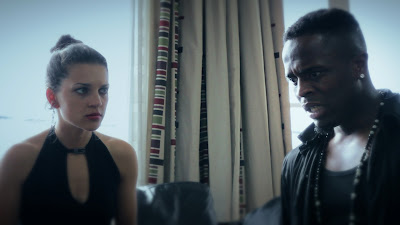